Homemade apple chutney made with golden raisins, plum tomatoes, and jalapenos is a delicious combination of sweet, tangy, and spicy. Serve it on goat cheese crostini for a yummy party appetizer or pair it with pork for dinner. You’ll love all the great flavors and textures in this recipe.

Making apple chutney from scratch is really quite simple, and it’s fantastic on goat cheese crostini. You can make it in the fall at the peak of apple season, and serve it for holiday entertaining, family gatherings and cocktail parties.

Chutney is typically a combination of fresh seasonal ingredients, and the texture has a soft bite which goes well with the creaminess of the goat cheese and the crispiness of the crostini.

I added jalapeno peppers to the recipe for an extra spicy kick to balance out the sweetness. If you like things more spicy just add another pepper. Make the apple chutney ahead and let it refrigerate for at least 8 hours so the flavors can fully develop.

How to make it

I was lucky enough to work with Sister Schubert and visit her in her home. This is the recipe that she made for us and she used her pretzel rolls for the crostini, but you can also use a sliced baguette.

Here are the ingredients you’ll need.

What do you use apple chutney for?

This chutney is great served with pork tenderloin for a dinner party menu.

You can make mini party sandwiches with it. It would be good on pork sliders with Hawaiian rolls.

Serve it on goat cheese crostini appetizers like I did here. It’s good option for room temperature appetizers.

Did you make this recipe? 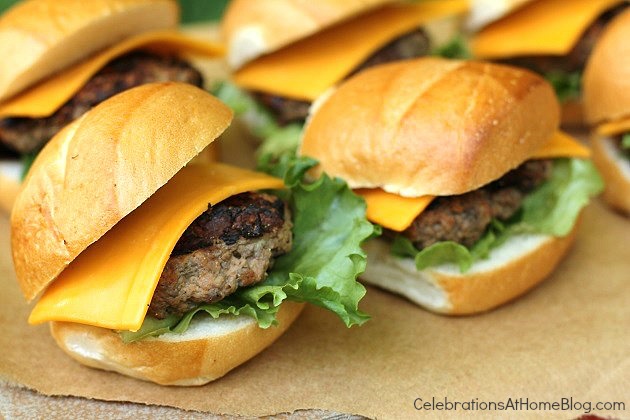