Serve this Brunch Skillet Recipe with Sausage & Hash Browns for a tasty all-in-one meal. It makes a terrific weeknight supper too! This is perfect for brunch entertaining or for family breakfast. It’s a great way to start your weekend!

This one dish Brunch Skillet Recipe has some traditional Italian ingredients and can be served for breakfast OR dinner.

Around here, Sunday’s are for brunch! We love to make a filling meal around 11 am and then carry on with the day at a leisurely pace. I recently developed this Brunch Skillet Recipe with Sausage & Hash Browns and the result was this one-dish brunch bake that also makes for a terrific dinner dish.

Once again I’ve teamed up with Mulay’s Sausage, which I would describe as a ‘premium’ sausage without any weird fillers. It’s paleo, and gluten free; has no sugar, nitrates, or MSG; and it’s been raised on a vegetarian diet, without antibiotics.

It’s perfect for using in your favorite recipes like these sausage empanadas or sausage cheese balls. 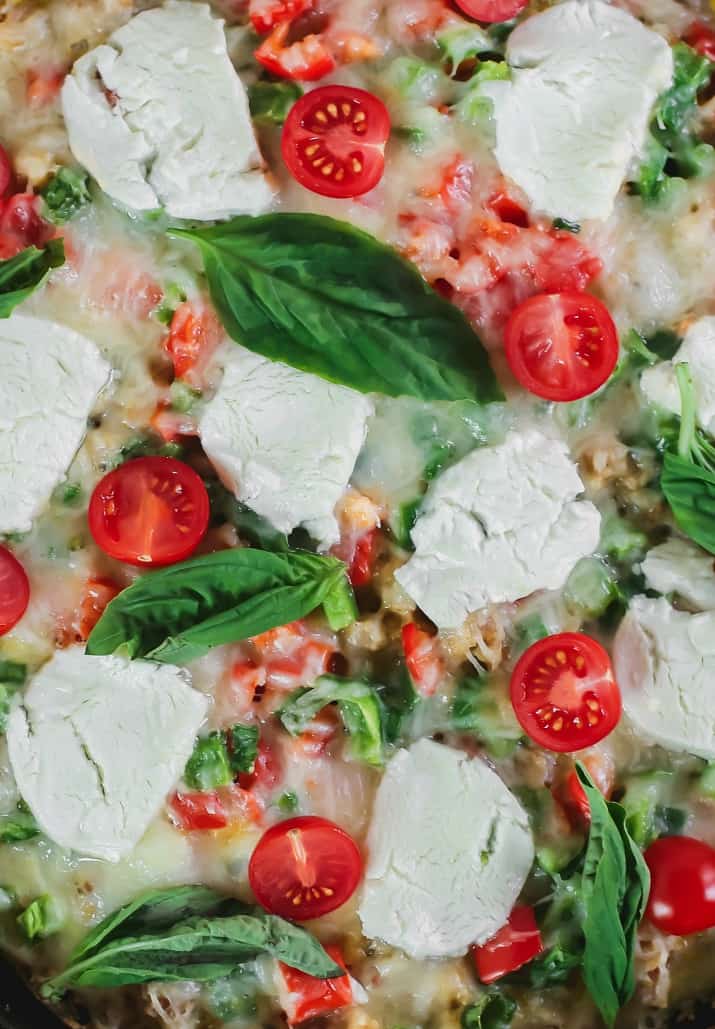 My brunch recipe is similar to a breakfast casserole except that it’s cooked in an iron skillet or other oven-safe pan. What I like about it is that you get the crust on the hash browns that a traditional casserole dish doesn’t give you.

I love the goat cheese in this brunch recipe too. Add fresh basil and tomatoes on top of the cooked skillet for freshness. There are tons of Tex-Mex style breakfast dishes, but this one has an Italian spin!

There are some great arguments for using a cast iron skillet for cooking one-dish meals. I mean our grandmas and great, greats have been doing it for generations! Some people even pass them down to their daughters or granddaughters.

But other than the sentimental value, here are some fun facts about why cast iron is so great to cook with.

HOSTESS TIP: Never, ever let your cast iron skillet sit in water or it can rust.

Did you make this recipe? 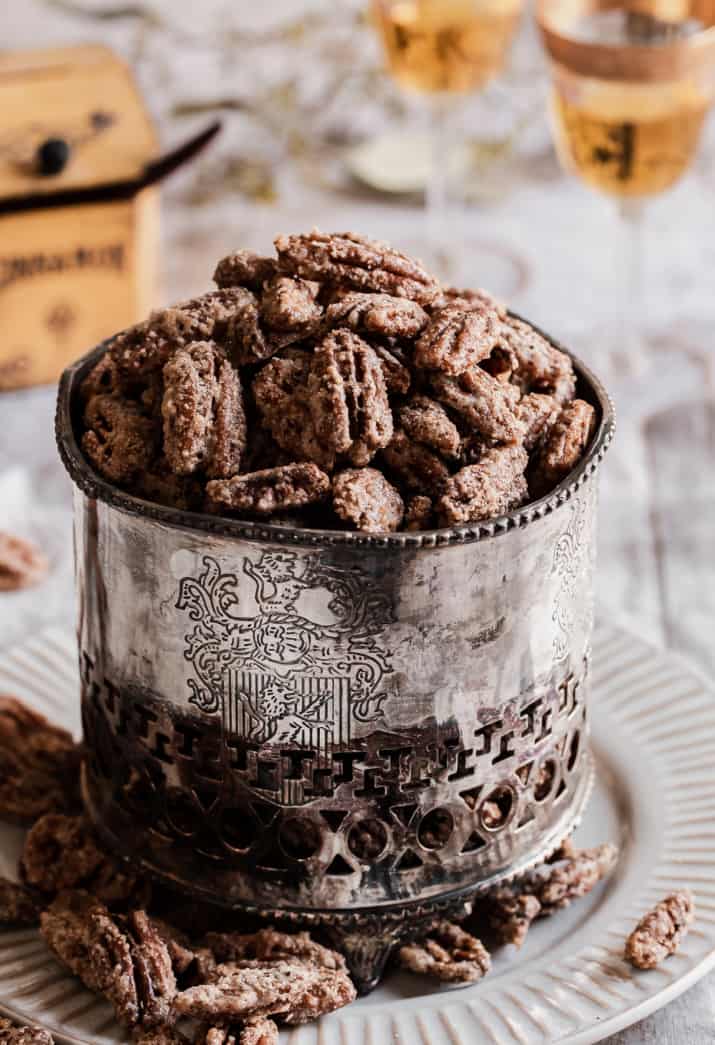 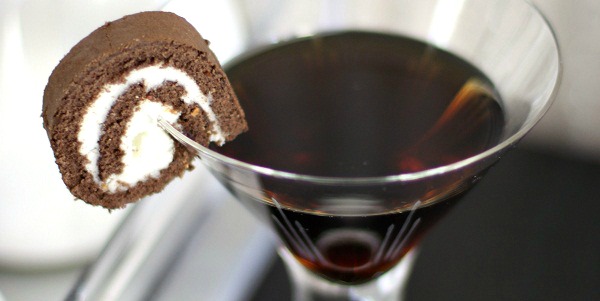