We had so much fun visiting New Orleans! I’m sharing our experience here, from our fabulous hotel, to some delicious restaurants, and everything in between.

These are the highlights of our trip, my thoughts on the city itself, and some overall tips and recommendations. If you or someone you know is thinking about visiting NOLA for the first time, I’m giving you some tips to keep in mind.

I’m sharing the scoop on visiting New Orleans including the good, the bad, and the ugly.

As I mentioned briefly in my previous post, my husband and I took a trip together to New Orleans last week during spring break. This was the first trip we’ve taken without kids in 16 years! We shipped them off to the grandparent’s house and we headed to the Big Easy. 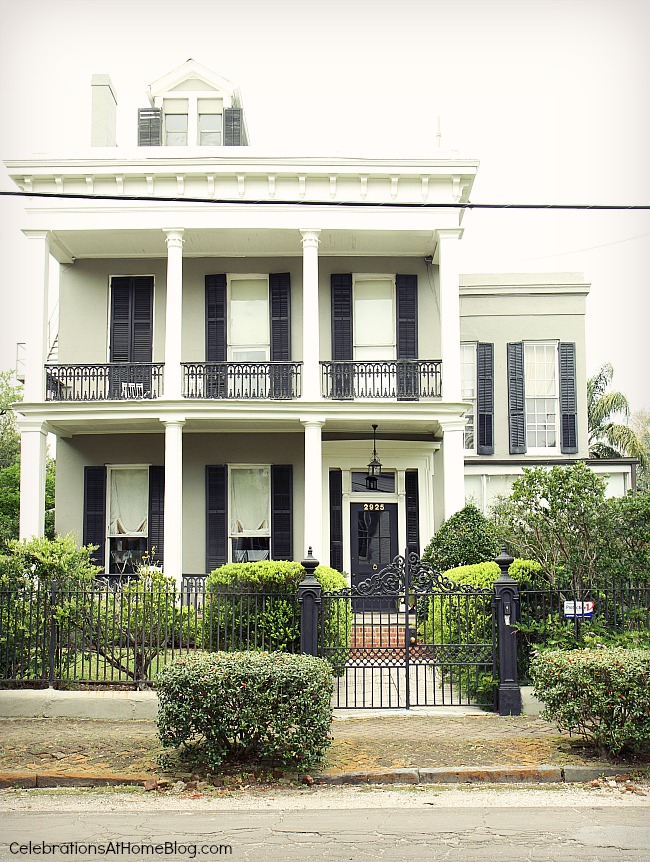 Out & About, Bourbon Street, Night Life

INSIDER TIP: When you go to bars and restaurants, ask them what the specials are. Many have UNADVERTISED specials you’ll never know about unless you ask….like 25 cent martinis!

Overall we loved our trip to New Orleans and would love to go back for more food and jazz! There are so many amazing restaurants we’d still like to try, and it would be nice to venture out to some of the well known jazz clubs that are outside of the French Quarter.